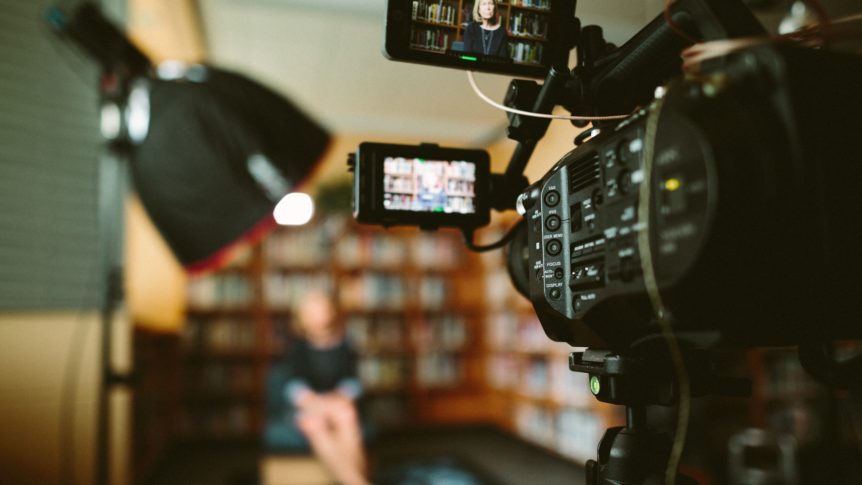 Jackie Fast recently left the UK-based Slingshot Sponsorship agency, having sold it to TMG. She’s just written a book on sponsorship, Pinpoint. She tells Sportcal Insight all she knows.

Jackie Fast starts her interview with me with a bombshell: having finally departed late last year from Slingshot a year after selling it and seven years after its launch, she’s leaving sponsorship behind too. The plan, she says, is to go back to Canada, her native country, buy a vineyard, start a wine brand and distribute it there.
What?! And this at a time when, she says, her ‘daily rate’ in the industry is now £10,000 ($13,593). That’s more than some Premier League footballers. Even Linda Evangelista might once have considered getting out of bed for that.
Why? Why throw it all away, at the age of 34, to start again at the bottom in a totally different industry, albeit this time with the cushion of a cash-and-shares deal that was thought to be worth over £2 million. She won’t confirm the amount The Marketing Group, the full-service marketing group that owns 16 agencies and operates 30 offices in eight countries, paid for Slingshot, because, she says, she’s signed a non-disclosure agreement which prevents her…
Read full interview on Sportcal here.