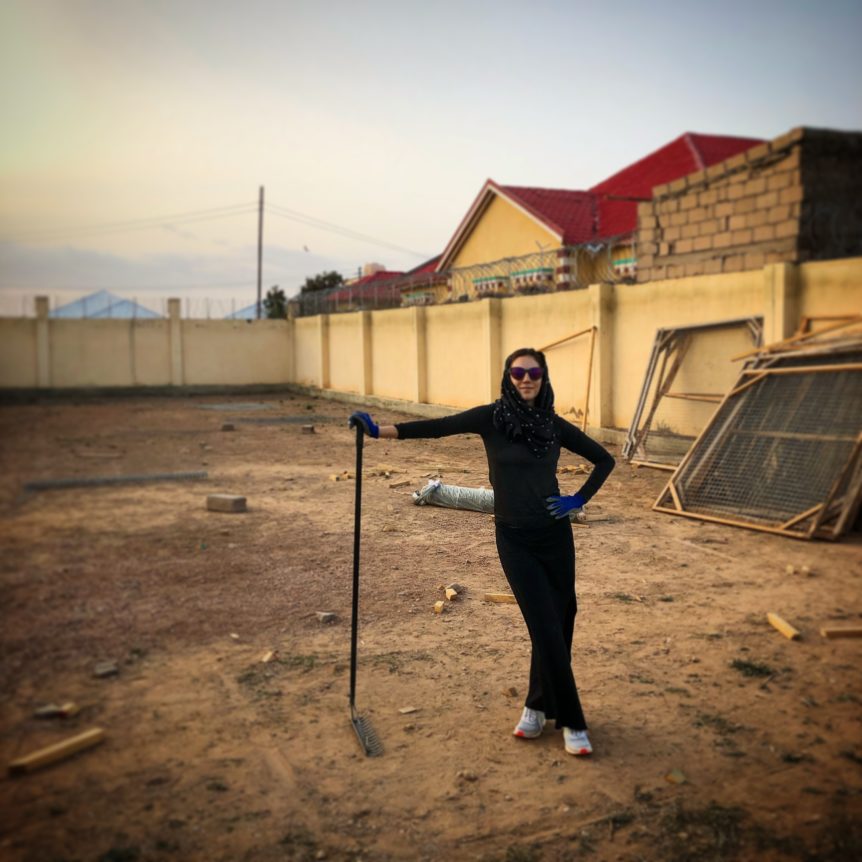 I like going All In. That’s why I lose frequently in poker. However, I have found going ‘All In’ in life has its benefits and most recently saw me spending 9 days in Somaliland for the Cheetah Conservation Fund (CCF) which I am delighted to announce that I have become the Brand Ambassador of.

As someone who has made a career raising money for other people, I am frequently crossing paths (and working for) great causes. No matter the cause, I am consistently moved by the passion, strength and vision these small teams manage to deliver.

However, this was the first time I have ever gotten my hands dirty.

During the Brand Ambassador briefing in London to discuss my involvement at the first CCF UK fundraiser in September whilst sipping swanky cappuccinos with Trustee Jane Galton, her enthusiasm caught me off-guard when she announced how desperately they needed volunteers for their Cheetah House in Somaliland. Without (embarrassingly) even knowing where Somaliland was, I signed myself up along with my husband (who would not find out for a couple weeks afterwards).

Having raised funds for many different charities, supported organisations through restructuring to support revenue, and co-ordinating multi-stakeholder groups I surprisingly had never been on the ground for any of the NGOs or charities I worked for. I wanted to find out if it would change things.

And it did, just not in the ways I expected.

Here is what I learned:

I have helped rewrite over 100 charity sponsorship proposals aimed at communicating the need effectively to a brand owner who is often time poor and had not solicited your funding proposal. However, oftentimes the ‘need’ was communicated to me by middle management who also likely are not completely familiar with the distribution or execution of funding. Nor are they actively involved with the project they may be raising money for. The ‘feeling’ gets filtered out.

The huge asset charities have above other rights holders is their ability to utilise emotional drivers. It’s important to communicate that tone of voice effectively. Not to pull at the heartstrings, but to effectively illustrate how use of these emotional drivers can be a differentiator for brands.

To do that, you do need to empathise and have passion for the project – that can be done in a variety of ways, but having experience certainly helps forge that feeling.

3. People want to help – it’s how you execute the help that matters.

I was blown away by how smart, funny, and generally lovely all the volunteers I met with CCF were. Most of them were highly educated and they saw this as their opportunity to give back. Effectively tapping into volunteer insight and experience could be a huge game-changer in the world of NGOs and something I will be championing moving forwards.

If you haven’t volunteered your time before, I’d hugely recommend it – even if it’s just at your local Salvation Army. You’ll likely spot opportunities to help them that go beyond your annual charitable donation.

And of course, be sure to follow my future cheetah antics as their Official Brand Ambassador by following @CCFCheetah and @CCFCheetahUK.