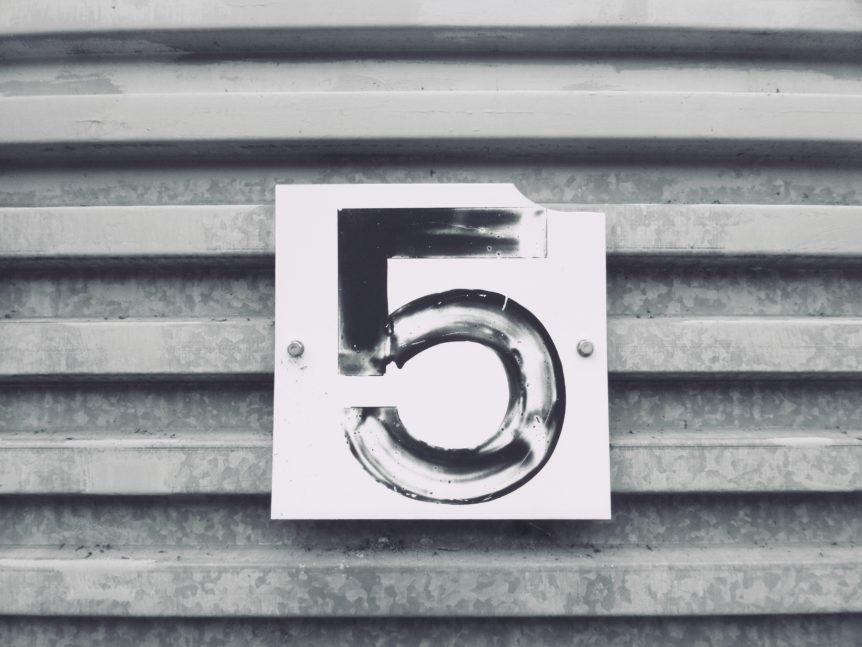 As we approach Episode 5, which marks being halfway through the work tasks in BBC1’s The Apprentice, I wanted to review some key learnings to date. With 16 entrepreneurs vying for Lord Sugar’s £250,000 and living together in close quarters, you can imagine almost every second something new arises – which makes the experience ripe for takeaways.