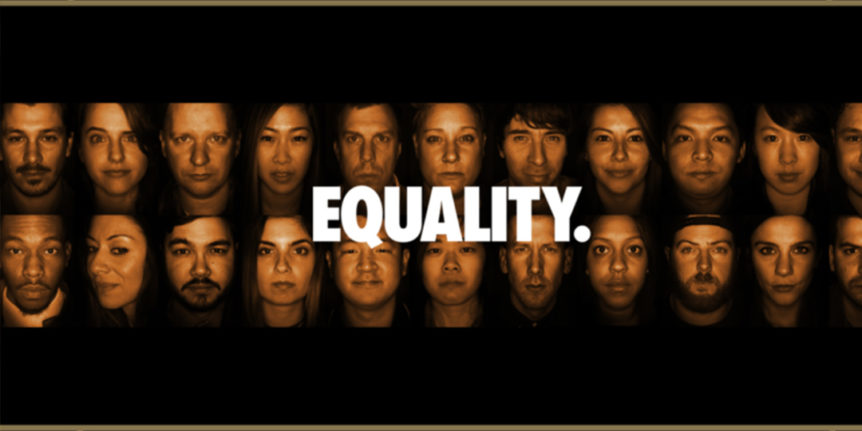 My life has been filled with diversity.  As a child I was one of the few people I knew who was mixed race (Canadian and Chinese).  In adulthood I moved to London without knowing a single soul and found it difficult to relate with experiences very dissimilar to my peer group.  Now working in a male-dominated industry, I’m struck being painted again as the odd one out.

Ironically, there is nowhere else I’d rather be.  Being the odd one out has enabled me to bring a different perspective to whatever I do.  Professionally my young age and the fact that I am a female has been more of an asset to the agency’s strength then to its detriment, which is why I wholly believe in diversity for business.  I believe that diversity creates opportunity – because I have experienced it first-hand.

There are a lot of variables at play with this argument and it will likely be debated for eternity; however, I feel that action says more than stats.  Only by being actively committed to being diverse within the workplace will you begin to realise the value it can drive to your bottom line.