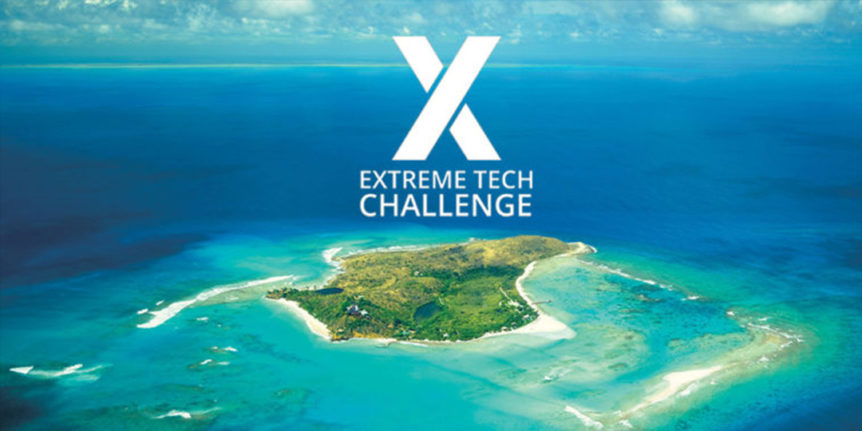 If like me, you spent Sunday morning and much of the afternoon sat on the sofa with leftover pizza and a chocolate bar saying to yourself (for the fourth year in a row), “this is going to be the year I do the London Marathon” then you know exactly how influential ‘being in the moment’ is for making decisions.  If I don’t register for the London Marathon within 4 weeks of watching, it’s unlikely that I ever will consider registering for the rest of the year – until that annual ritual of watching it sat on the sofa again next year.

Unbelievably, this is no different to sponsorship sales, especially sponsorship of annual events.  As a sponsor, sponsoring annual events is a bit like the London Marathon – you get excited about confirming your sponsorship/registration, but then months go by and it seems all but forgotten until the actual day.  However, upon passing the finish line after a number of hours of slog throughout Greater London, you remember why you signed up in the first place and quite likely think it was the best decision you ever made.
Understanding and keeping up momentum is absolutely critical within sponsorship sales.  Like the London Marathon, there is a limited time-frame from which a sponsor remembers all the great times, the finite details that may exist beyond the assets list.  Memories of the sponsorship are always viewed with a ‘glass half full’ and sponsors are more likely to de-brief with you, grab drinks with you and generally more likely to want to discuss plans for the following year.  However, go past 4 weeks and memories fade fast – leaving only hard numbers.  I should clarify that hard numbers are not necessarily a bad thing as sponsorship is only as good as the measurement and ROI behind it, but when combined with the very distinct memory of how great it was, it’s incomparable.

1.    Sponsors like the sun.  We have worked with many events all across the world, but turns out when the sun shines, sponsors shine too.  Will make more of a note to take on more clients that have tropical destinations for the future.

2.    Small numbers mean big opportunities.  Due to the size of Necker Island, the XTC Finals is limited to 100 attendees.  Usually with sponsorship, the bigger the audience, the more valuable the rights fee.  However, in this case, you have the actual opportunity to really meet and have meaningful conversations with everyone.  Rather than being pushed to a table at an Awards ceremony, real friendships were made and business was being done because it was easy to do so.

3.    Remoteness creates more sponsor engagement.  Because the British Virgin Islands are so remote (it took me 20 hours to get there with two flights, one ferry, and a ride in the back of a pickup truck) most people wanted things to do, and one way or another, you ended up running into people that were at the event throughout the week.  It became a mini community where tech and entrepreneurship met at the beach over Painkillers (the local drink) and ran into each other in truck taxis and ferries all over the island.

4.    The kids are alright.  Of the three finalists, two were under 25.  When you look at the actual impact of their companies on the world (Cresilon is a revolutionary material that stops bleeds in seconds andReDeTec has made 3D printing accessible and sustainable), it blows your mind.  This really is the future, and it’s pretty damn exciting.

5.    Sponsorship has the power to create life changing experiences.  The most unforgettable moment was witnessing the power of sponsorship on individuals.  As part of sponsor iTutor Group’sactivation, they took 10 of the top female CEOs in Asia to the XTC Finals on a super yacht.  Super yacht aside, the women were so incredible in their own right and at every point throughout the day they talked business – to each other, to the sponsor, and even to me.  More incredible still was that many of the women hadn’t even been in the water before – so it became a week of overcoming fears, a week of firsts, and most importantly, a week of growth.  The fact that this was delivered as part of a sponsor activation is what makes it so meaningful and impactful.  Rather than just bask in the glory of being a sponsor, iTutor Group made a real impact in their own community and in the lives of people they are wanting to champion in their country.

I’d definitely encourage you to have a look at some of the entries from our competition this year.  And if you want more Necker Island photos, you can view them on my Instagram.